A tiger can’t lose its stripes and salmon can’t stop eating shrimp. After bulking up for 1-4 years on the good stuff, it seems that hitting them is encoded in salmon DNA even during their “no-eat” river run. The same goes for other salmonids with a similar life cycle. Ally’s is probably the most famous shrimp pattern out there – banned on some rivers due to being too effective! Tied on a black VMC 9613 hook. Also available: Ally’s Cascade Shrimp, Ally’s Cascade Shrimp Loop Double andAlly’s Cascade Shrimp Silver Double.

There are no reviews yet.

Only logged in customers who have purchased this product may leave a review. 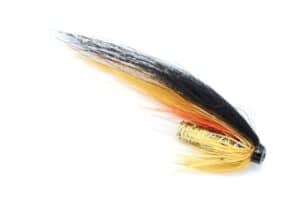 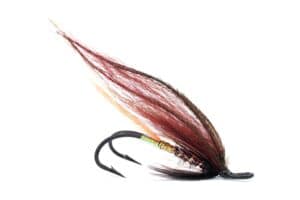 Login first to save cart
Back